Dan was appointed to the role of Chief Executive Officer of Heathcote Health in September 2012. Prior to his appointment, Dan held senior management roles at Bendigo Health, Victorian Department of Human Services, North Central Catchment Management Authority and the Victorian Law Department.

Dan has a PhD in Accounting and has also completed a Master of Accountancy (Finance) and Degrees in Accountancy and Public Administration. He is a Fellow of the Australasian College of Health Service Management and a Certified Practising Accountant with CPA Australia.

Dan was appointed by the Board of Heathcote Health to assume responsibility for operational management of the organisation. 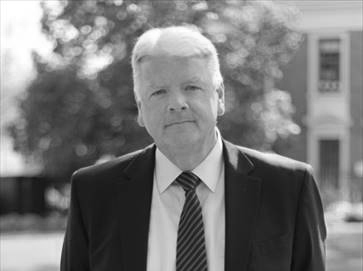 Gerry became the Director of Clinical Care in September 2015 and has been employed at Heathcote Health since 2010. Prior to undertaking this role he was the Acute Nurse Unit Manager.

As Director of Clinical Care, Gerry is responsible for overseeing the management of all clinical areas of Heathcote Health. He is a Registered Nurse and holds a Certificate IV TAA, as well as an Advanced Diploma of Management. Gerry is a graduate of the Better Care Victoria Executive Leadership for Innovation Program.

In his spare time, Gerry enjoys spending time with family and friends, coaching his kids soccer teams, mountain bike riding, tennis, golf and is an avid watcher of all sports. 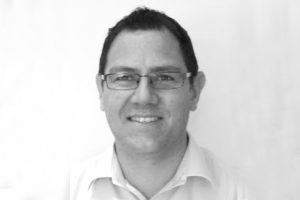 Craig commenced as the Director of Medical Services at Heathcote Health in early 2013.

He has previously held positions as the Director of Emergency Medicine at St Vincent’s Hospital, the Northern Hospital, La Trobe Regional Hospital and the Masonic Hospital in Sydney. 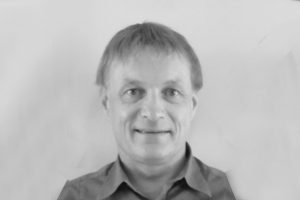 Vicky Mellington joined the Heathcote Health team in 2016 as the Human Resources Consultant. bring with her over 20 years’ experience in both the public and private sectors, in varied industries including education, training and health.

Vicky is involved in all aspects of human resource management, including recruitment, occupational health and safety and performance management.

Damian Holden joined Heathcote Health in 2016 as the Acute & Community Services Manager. Damian comes with a wide range of nursing skills and experience, including recently being Nurse Unit Manager and Acting Director of Clinical Services at Rochester and Elmore District Health services. He also has a Post Graduate Diploma in Infant, Child and Adolescent Health from Melbourne University. 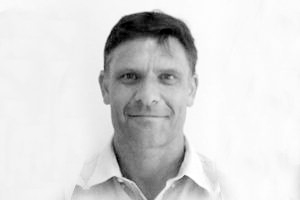 Jade was appointed Acute Nurse Unit Manager in November 2021, she has worked at Heathcote Health since 2004, starting her nursing career as a graduate nurse.

Jade has a wide range of nursing skills and experience, including Rural & Isolated Practice (Riprn) registration. In her spare time, Jade is an AFL sports trainer for her local football netball club and is a very keen supporter and volunteer for her 3 children’s sporting activities. 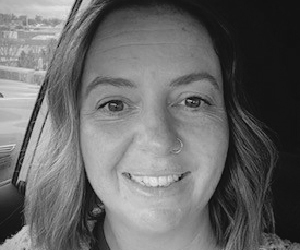