THE HEATHCOTE HEALTH BOARD OF DIRECTORS

The Board is responsible for implementing governance policy and developing and approving strategies to better manage the organisation. The Board is appointed by the Governor in Council at the request of the State Minister for Health. The Board is accountable to the community that it serves for ensuring the provision of agreed services within the resources with which they are provided. The Board must therefore be responsive to its staff and the community and have the capacity to address a wide range of policy and governance issues.

To fulfill its role, the Board has directors with a range of appropriate expertise and experience. The Board adheres to a code of conduct that outlines the role of governance and the conduct of its directors.

The functions of the Board as determined by the Health Services Act of 1988 are:

Elissa joined the Heathcote Health Board in July 2019. She is Chair of the Community Advisory Committee and became Board Chair as of 1st July 2022. Elissa creates strong partnerships to advance strategic priorities across industry and government. She builds capability and capacity by developing high-performing teams that deliver quality services, improve consumer outcomes and protect the public.

Elissa is a strategic leader and keen collaborator who has enjoyed a successful 20+ year career in the law. Her extensive corporate background includes senior roles at Consumer Affairs Victoria, the Australian Health Practitioner Regulation Agency and WorkSafe.

Elissa has previously been a director of the Law Institute of Victoria and Justice Connect. She is currently the Executive Officer for the Victorian Racing Integrity Board. 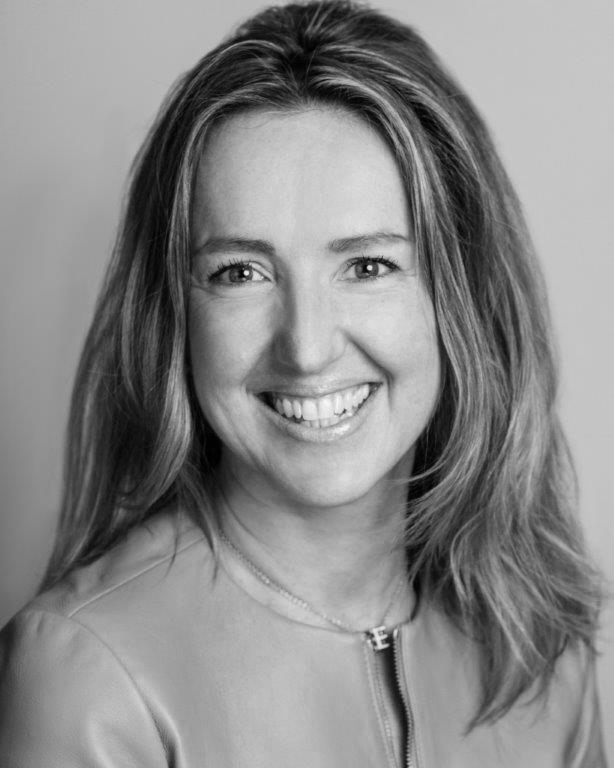 Norm joined the Heathcote Health Board of Directors in July 2017. After an extensive career in the Banking, Insurance and Health with HSBC, Medibank and Allianz and WorkSafe Victoria, Norm now focuses his time on a number of community health and wellbeing activities all based in regional and rural areas.

He splits his time between Heathcote, Bendigo and travelling to Sydney to make his contribution to the primary care, community care and the NDIS needs of the communities that the various organisations support. Norm was closely involved in Heathcote Health’s initial involvement in the Dementia Village (Gilbruk) business case and continues to take an active interest in the local Heathcote community’s on-going development of the project.

As a regular visitor to the Heathcote region he has visited most of the local attractions and continues to work his way through the many offerings from local wineries. In his spare time, Norm is a keen golfer, cyclist and master of the veggie patch.

Norm is the current Deputy Board Chair and Deputy Chair of the Finance, Audit & Risk Committee. Norm has a Bachelor of Business, is a Graduate of the Australian Institute of Company Directors (GAICD), Fellow of Governance Institute of Australia (FGIA) and a member of the Risk Management Institute of Australasia (RMIA). 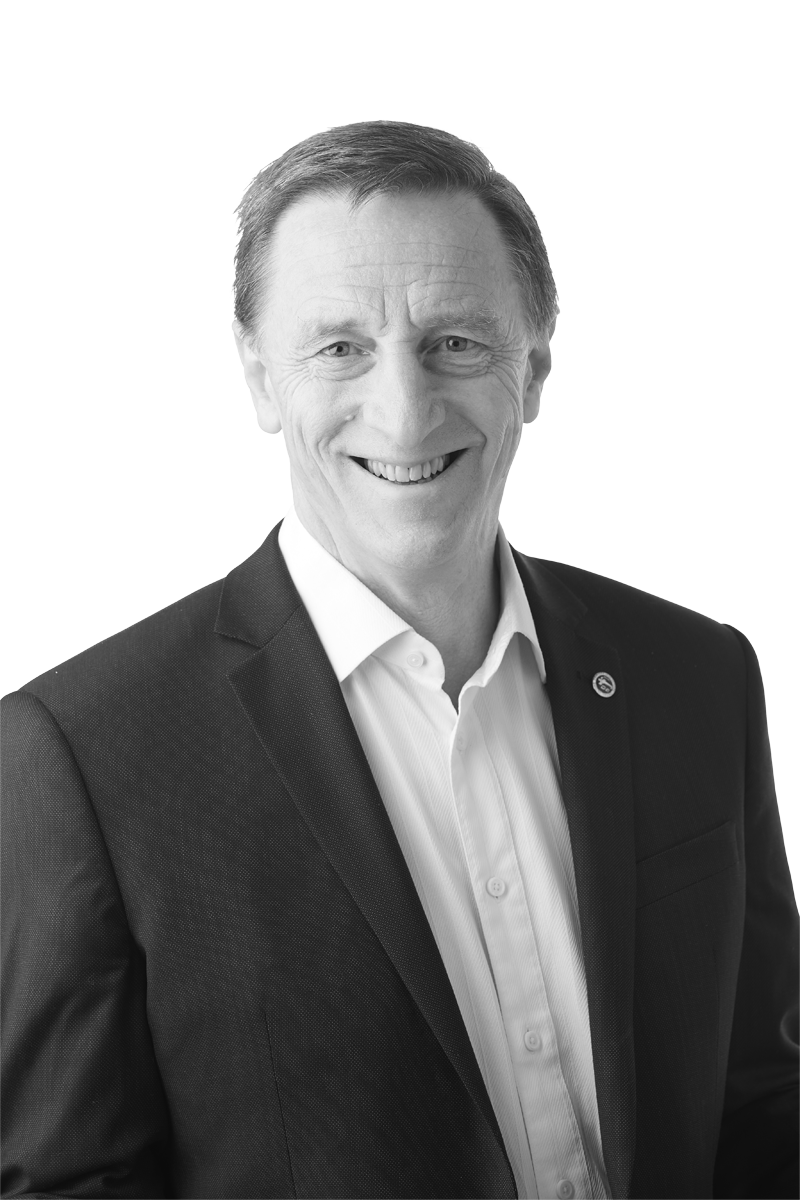 Danny has a nursing background, originally in mental health, and has focussed on rural health for the last eight years. Having spent a bit of time in Heathcote over the years during his employment at Bendigo Health, Danny is looking forward to the opportunity to giving back to the community through his role on the Heathcote Health Board of Directors.

Danny Stone was the Board Chair from 29th July 2019 to 30 June 2022 and is the Chair of the Clinical Governance Committee. 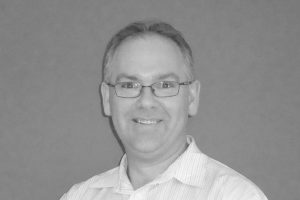 Ben has been a Heathcote Health Board Director since January 2020, the Chair of the Board Risk Working Group, Board Clinical Governance Committee and Board Community Advisory Committee member. He has lived in the region in Bendigo since 2016 (from Melbourne) and enjoys engaging with the local community through volunteering, his children’s school, and sport. He is on local boards – The National Chinese Museum of Australia (in Bendigo) and Amicus Community Services Limited (regional NDIS and disability support services). He was also part of The Bendigo and Adelaide Bank in Bendigo, providing risk and compliance oversight for key customer-facing and corporate functions.

He is a senior manager in Australia’s largest banks, working nationally and across Asia in audit, risk and compliance, business strategy, digital banking, human resources, and project management.

He is currently a PhD Candidate (Artificial Intelligence/ Machine Learning in Banking) via The Federal Government Science and Innovation Research Grant. He is a Graduate of the Australian Institute of Company Directors (GAICD). He holds a Bachelor of Social Science from the University of Melbourne, and a Masters of Business in Human Resource Management/ Industrial Relations from RMIT University. 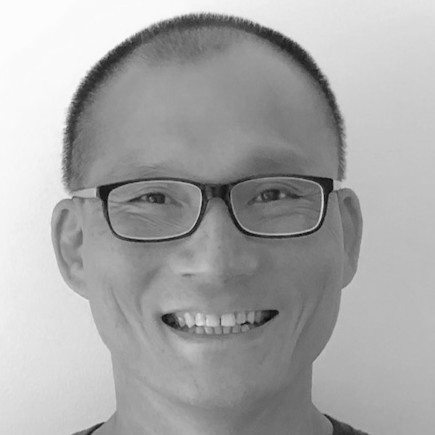